Justice Walters has been a member of the Oregon Supreme Court since 2006. Prior to joining the judicial branch, Justice Walters practiced employment law and civil litigation in Eugene.

In addition to her practice, Justice Walters has been an active volunteer with the Oregon State Bar, the Lane County Bar Association, and the first woman president of the National Conference of Commissioners on Uniform State Laws. Prior to joining the court, Justice Walters was involved with the Civil Legal Services Task Force, the Oregon State Bar Disciplinary Board, and the Judicial Administration Committee, to name just a few of her commitments in Oregon.

Further, Justice Walters joined the National Conference of Commissioners on Uniform State Laws as one of the four Oregon Commissioners in 1992. In 2007 she was voted in as the first female president of the Commission.

According to the Oregon Judicial Department, “By statute, the seven Supreme Court justices elect the Chief Justice to a six-year term. The Chief Justice presides over the Supreme Court and assigns opinions to associate justices to write after oral arguments on cases. She also serves as the administrative head of the Judicial Department – the state court system consisting of 194 trial and appellate judges, 1,584 non-judge employees, and a biennial General Fund budget of $454.5 million.”

A retrospective of Chief Justice Balmer’s tenure will run in the next issue of the Capitol Insider. 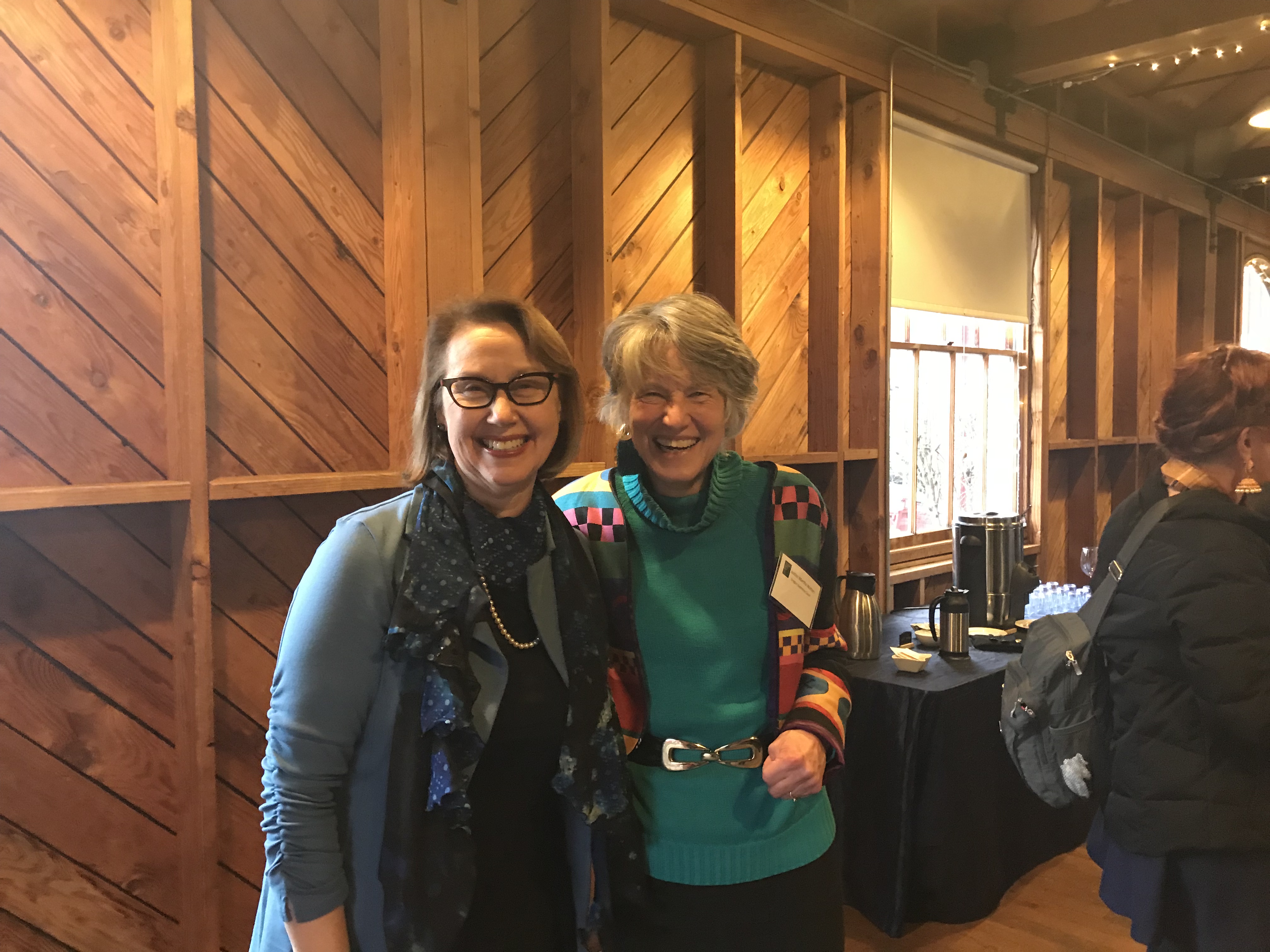 In some situations, the Oregon Constitution requires greater than a majority vote to pass legislation. Under Article IV, section 25, bills that raise revenue require a three-fifths majority for passage. And under Article IV, section 33, of the Oregon Constitution, some bills that reduce criminal sentences require a two-thirds majority for passage. Two separate bills that passed in the last two legislative cycles are currently being challenged in Oregon’s courts based, in part, on these constitutional requirements.

In 2018, the Oregon Legislature passed Senate Bill 1528. The bill removed a state tax add back in the calculation of Oregon’s adjusted gross income for some taxpayers. SB 1528, which began in the Senate, passed the Senate 16–13 with 1 excused and passed the House 32–28. While the bill did not receive three-fifths of the votes in either chamber, proponents have argued it did not “raise revenue” for the purposes of Article IV and therefore did not need to meet this requirement. Senator Brian Boquist (R Dallas) filed suit challenging the passage of the bill in June.

Under Article IV, section 33, of the Oregon Constitution, bills that reduce a criminal sentence approved by the people requires a two-thirds majority for passage. HB 3078 passed the House 33–26 with 1 excused and passed the Senate 18-11 with 1 excused. In this case, the bill did not receive two-thirds of the votes in either chamber. Proponents of the bill have argued that the changes to Measure 57 in 2009 modified the initiative enough so that Article IV does not apply. Clackamas County District Attorney John Foote, among others, have challenged the constitutionality of HB 3078.

With the completion of the May primary elections, the Republican, Democratic, and Independent candidates are gearing up for the general election on November 6, 2018. This election cycle, 10 of the 11 currently sitting lawyer-legislators are running for reelection. Representative Phil Barnhart (D-Eugene) has decided to retire after 18 of years representing his House district.

The thirteen lawyers running for office are:

Best of luck to all of the candidates!

*Mr. Diller withdrew from the campaign in June. A replacement will be picked by the Democratic Party of Oregon to run in his place.