The 2020 legislative session will begin in less than a month. The session, scheduled for 35 days, was created to allow legislators to return to Salem to make necessary adjustments to the state’s budget and laws. While larger policy issues have arisen in the past, and are expected again this year, the calendar is crafted to move bills quickly through the legislative process by establishing multiple deadlines. For example, the first deadline is just four days after the legislature convenes.

Bills are expected to be published the week before the legislative session. If questions arise, please don’t hesitate to contact the OSB Public Affairs Department.

On December 30, 2019, former State Representative Jennifer Williamson stepped down from her position representing House District 36 to focus on running for Oregon Secretary of State.

During her time in the legislature, Williamson served as the House Majority Leader from 2015–2019 and served on the House Judiciary Committee, including as chair, from 2013–2015 and 2017–2019. Williamson championed additional funding for the courts, civil legal aid services, justice reinvestment, and indigent defense. Throughout her tenure, Williamson’s support of the Bar’s legislative priorities has been invaluable.

Former Representative Williamson joined the Oregon Legislature in 2012. Before that she was in private practice and represented Portland State University in the legislature.

The Democratic primary for Oregon Secretary of State will be held in May 2020. Other candidates for the Democratic nomination are State Senator Mark Hass (D-Beaverton); Jamie McLeod-Skinner, a lawyer, engineer, and city manager; and former director of the Oregon Department of Business and Consumer Services, Cameron Smith. 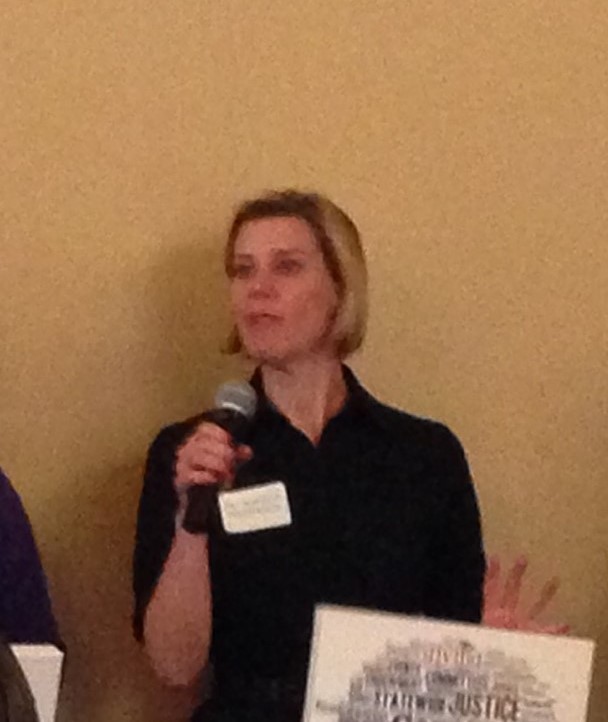 Jennifer Williamson at event in 2015.

The Oregon Judicial Department has updated many existing statewide forms, and has adopted other new forms, to respond to legislation enacted during the 2019 session that became effective on January 1, 2020.

Updated and new forms that will be available on the OJD’s online Forms Center as of January 1 apply in the following areas:

All the affected forms are available online as printable PDFs, and many of them also are available as interactive forms. See https://www.courts.oregon.gov/forms/Pages/default.aspx for more information. 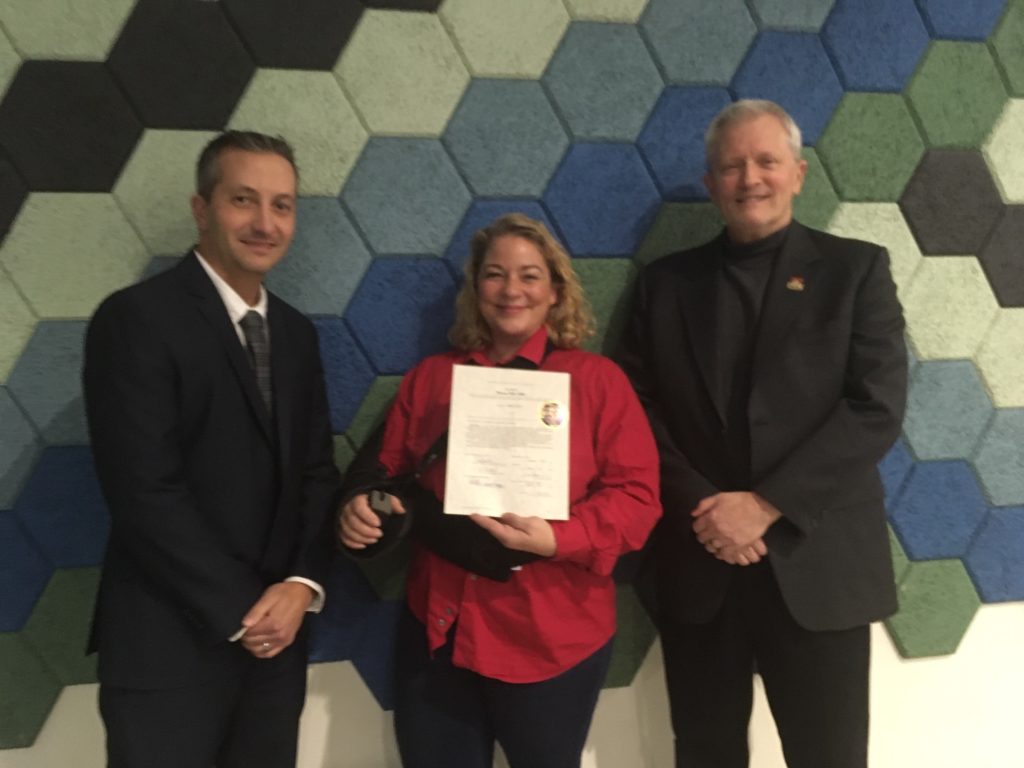 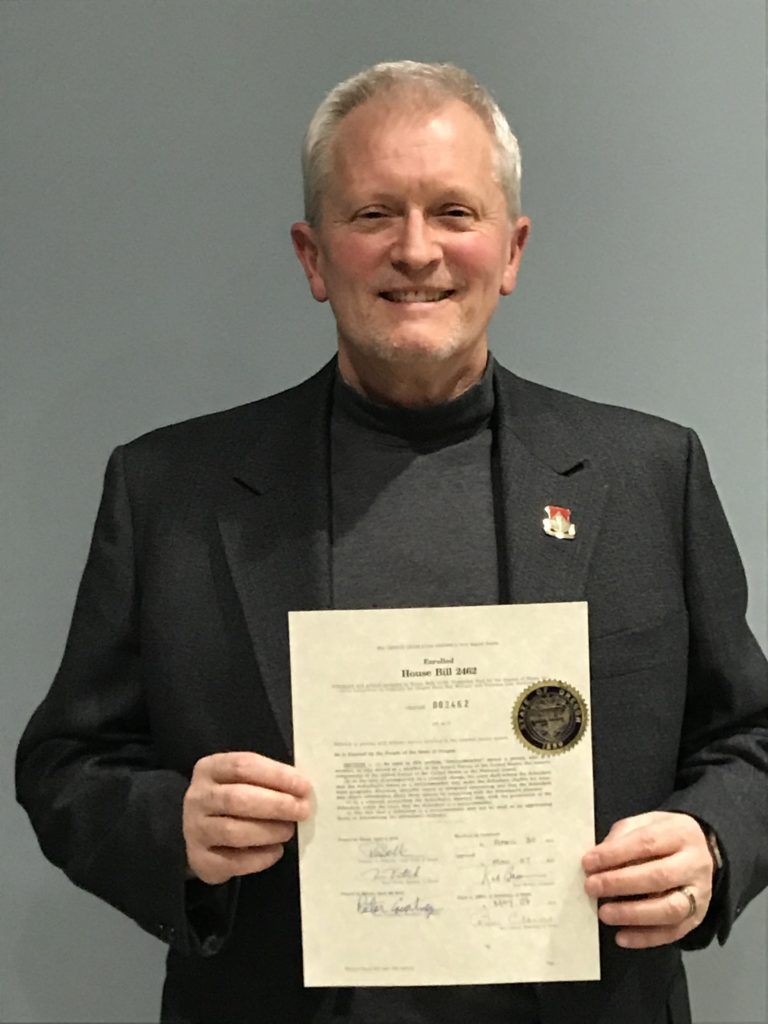