On May 16, 2019, Oregon State Bar members traveled to the Capitol to visit with legislators to discuss the Bar’s legislative priorities. Bar members met with over 30 legislative offices over the course of the day. This budget cycle bar priorities include: funding for the courts, for low-income civil legal services, and for indigent defense. Thank you to each person who attended Day at the Capitol. Your advocacy and commitment to justice has made an impact.

Public Defense Services Commission. The Oregon State Bar supports efforts to provide constitutional levels of funding for indigent defense services in Oregon. In 2018, the Sixth Amendment Center outlining a number of concerns about how indigent services are provided, and how providers are trained and paid in Oregon. Over the legislative session, stakeholders have engaged in efforts to restructure the way indigent defense is provided and to ensure that caseloads are maintained at a level that allows public defenders adequate time to provide competent representation for all clients.

In the waning days of session, high-level discussions regarding the bar’s legislative priorities have been taking place. Thank you to everyone who participated in the 2019 Oregon State Bar Day at the Capitol! 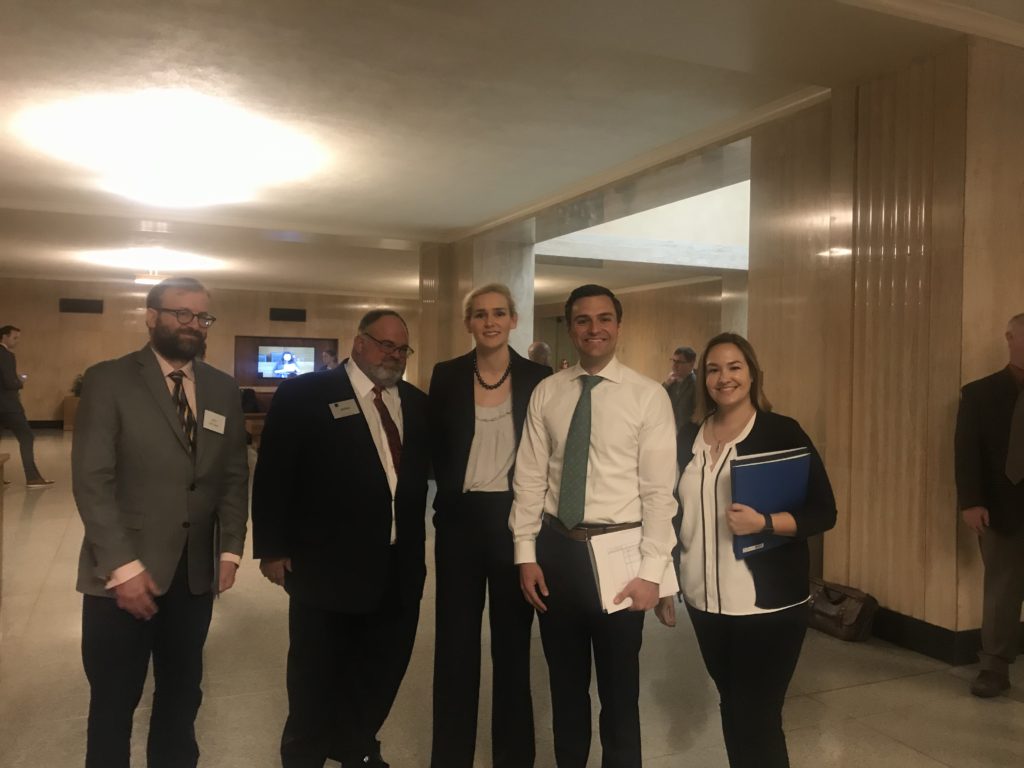 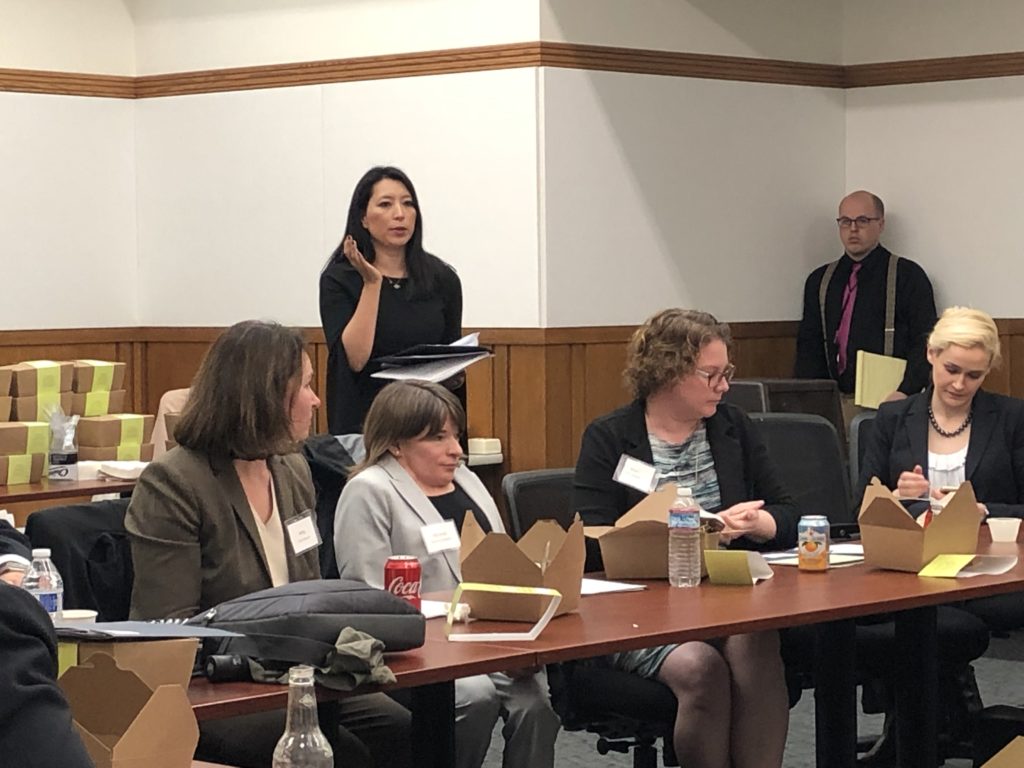 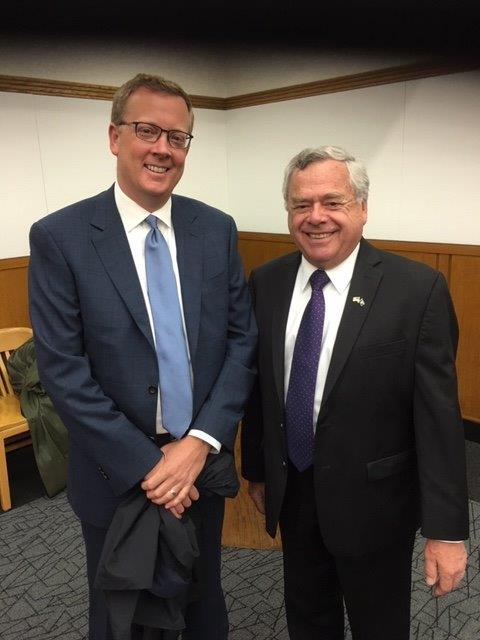 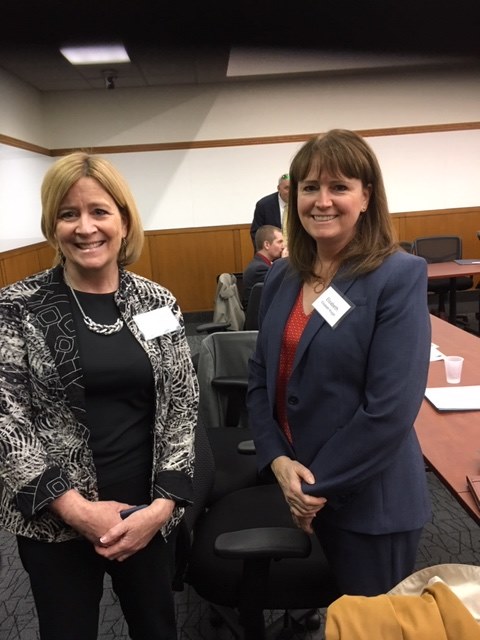 On May 24, 2019, the City Club of Portland hosted Chief Justice Martha Walters of the Oregon Supreme Court and Oregon State Bar President Christine Costantino for a presentation on the Oregon Judicial Department. 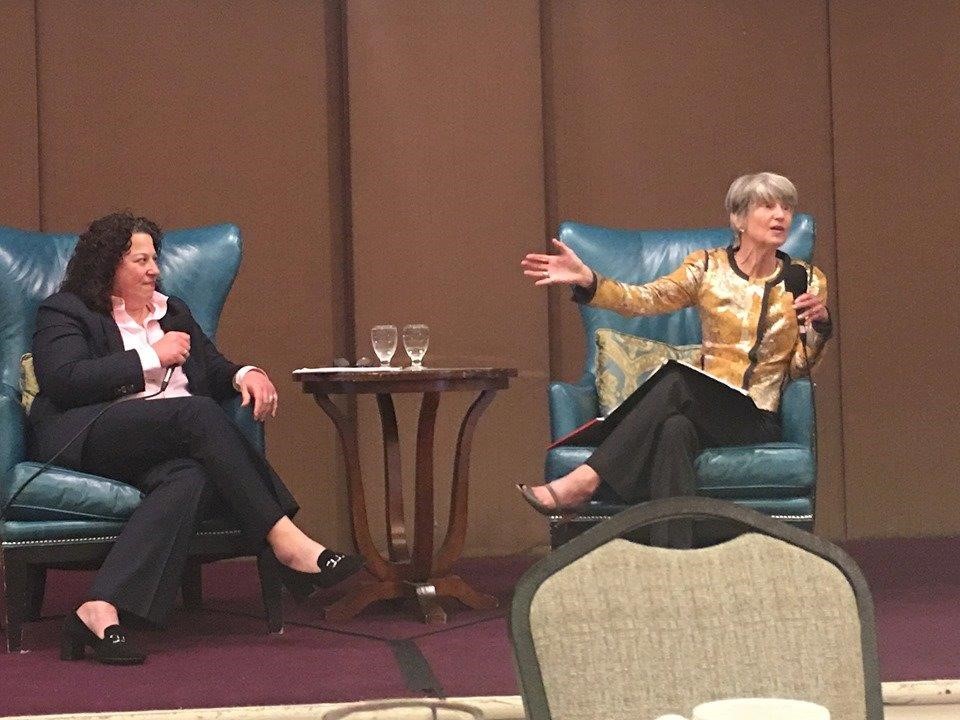